The Google Smart Display launched recently and much like Android Wear Google started off launching with a few hardware partners instead of launching their own device.

The entire project came as a surprise this year at CES instead of being announced at Google I/0 last year, but it feels like a definite evolution of Digital Assistant hardware from being solely limited to smartphones or smart speakers. You can also look for mangodisplay to get more info about apple smart display. 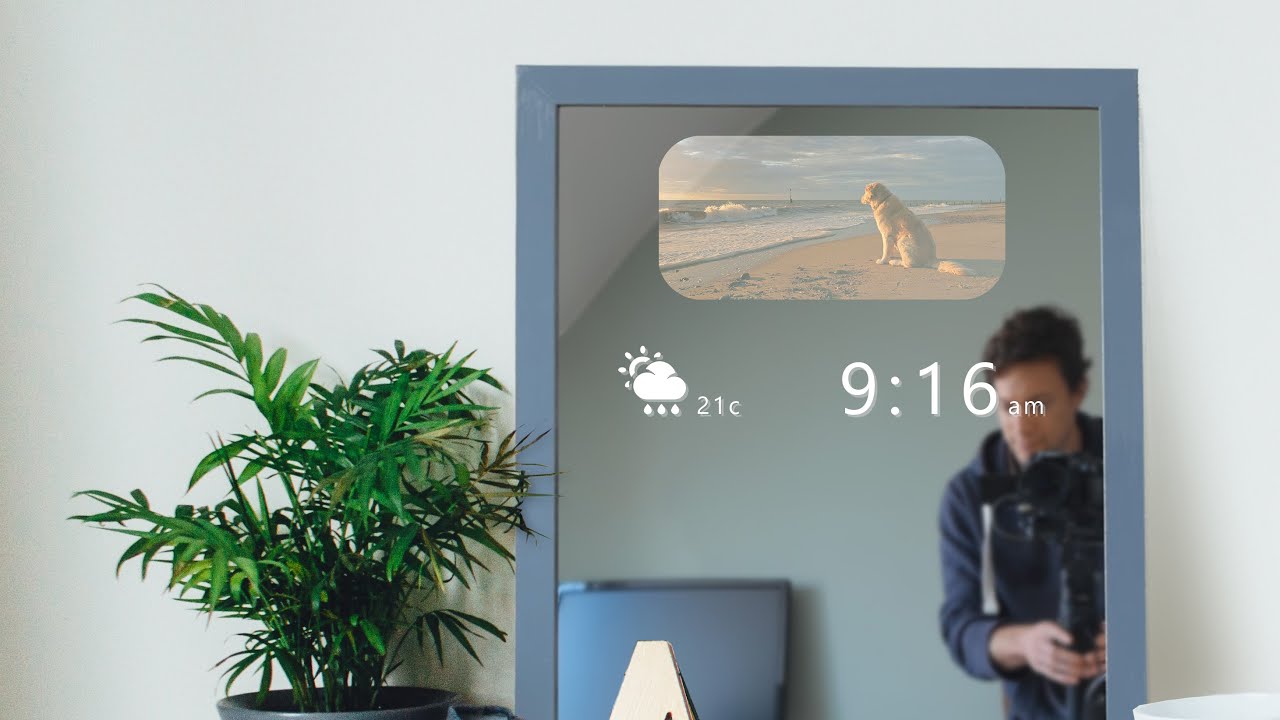 Here are a few things that Apple brings to the category:

Digital Photo Frame: This would be a great place to show off iCloud photo albums. Apple has been all about iPhone photography since the advent of the iPhone 4 and this would be a great way of sharing photos with others beyond just handing them your phone.

We take a lot of photos but do not print a lot of physical photos anymore. We had also hoped they make an API for 3rd party developers like Google Photos, Flickr, Adobe Lightroom, Facebook photos, and Smug-mug to plug their services into. Apple Music, AudioBooks, and Podcasts: We think that a smart screen would serve as a great HomePod Mini.

Apple News: Siri on the iPhone and HomePod have the ability to play the latest news stories and we think that they could extend this audio feature to video streams like Google does on the Lenovo Smart Display or Amazon does on the Echo Show.