In Jerusalem the ancient ‘Herod Step’ has been opened; a long stone series of Roman steps leading from the original Siloam Pond, which was only discovered in the last few years after years of experts displaying the wrong pond!

Next door is the Gihon Spring with an extraordinary amount of excavations happening every day; the university student mob was clearing thousands of years of debris from what appeared to be 4 original stone towers protecting Jerusalem’s main water source.  You can get more information about the Israel tour through web. 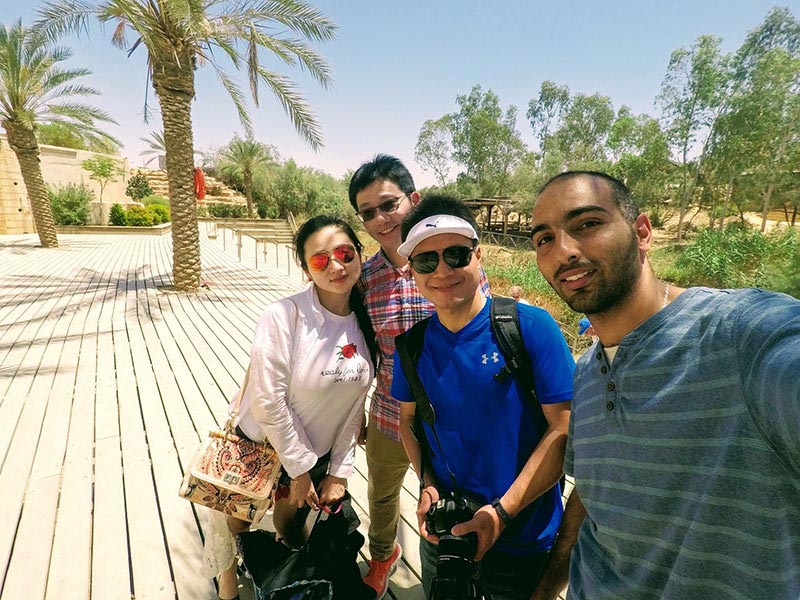 They must rethink the ‘Warren’s Shaft’ theory of what is considered to be an active vertical shaft to collect city water, to a tilted horizontal tunnel that leads from two newly discovered towers to two other towers mounted on the city walls.

Then in Nazareth, there is the newly opened Village of Nazareth, the re-creation of Nazareth as it happened 2000 years ago, with direct demonstrations and tours of large sites, at the center of the original Nazareth.

Masada also has more to see than a year ago … new rooms were opened, better roads, more shelter from the hot sun. The Jericho baptism site in Jordan has reopened after years of closure between Jordan and Israel; a blue dye factory has been opened to the public that shows the mysterious process of producing blue dye used on the ancient robes of the priests.